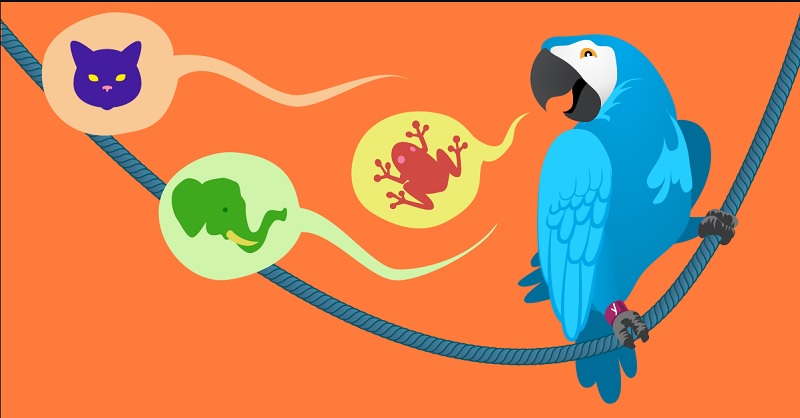 Multilingual SEO or international SEO is all about reaching audiences from around the world, preferably in their own language. Find out how you can reach a worldwide audience!


If your online business is doing well in your country, you might consider expanding to international markets. To be successful in new markets requires some extra investments in SEO though. You’d better start thinking about multilingual SEO, if you want to be sure your website will be found and used well in other countries! Here, I’ll explain what multilingual SEO is, why it’s important and which elements it consists of.

What is multilingual SEO?

Multilingual SEO deals with offering optimized content for multiple languages or multiple locations. Let’s explain this with an example. Imagine you have an online shop: you sell WordPress plugins in many countries. To increase your sales in Germany, you’ve decided to translate your content into German and create a German site. Now, you have two variations of the same page: an English and German version. Pretty straight-forward, you’d say? Well, there’s more.


Especially if you want to target countries with similar languages or countries where multiple languages are used, this will pose some challenges. Let’s explore the situation displayed in the image below. This is a simplified example; there are obviously many more potential audiences than we’ve included, like British users.

Join the discussion Get support